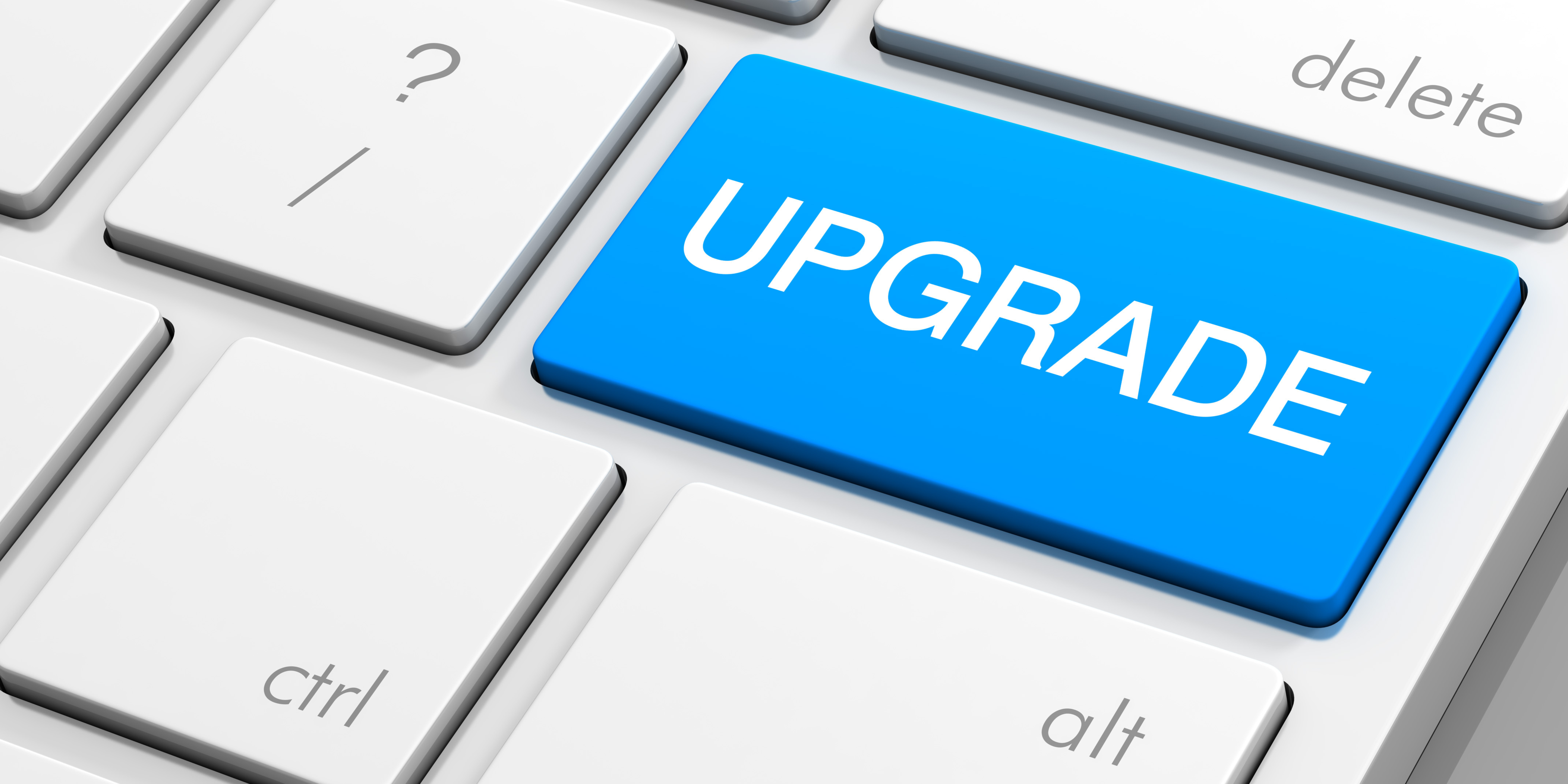 Databases are a vital component of any application or website, especially with the reliance on data to meet our end users’ needs. PostgreSQL databases are robust and limitless in their capabilities but not when they’re operating like it’s 1999.

Do you have any outdated end-of-life (EOL) PostgreSQL instances?

EOL software is especially prone to bugs and security issues, but scheduling and performing critical updates and upgrades can be challenging. The less complex factors are time and resources – not only whether you can schedule a maintenance window and staff, but whether you can have an outage or have staff experienced in making a major upgrade. More complex issues include how your database integrates into your infrastructure. Is it the core of your business functions, and there’s a fear that an upgrade to the foundation will bring the architecture crashing down?

Addressing end of life for databases can be challenging, especially as significant changes were made between 9.6 and higher versions of PostgreSQL. Successful upgrades involve dedicated time and resources for planning and testing.

We empathize with all of these concerns. However, if the primary reason is the old adage “if it ain’t broke, don’t fix it” - let’s outline the top reasons why you should upgrade your PostgreSQL EOL instances.

Newer versions offer more features. The upgrade from 9.6 was so massive that the community decided to go to the next whole version of 10. Features included logical replication using publish/subscribe, declarative table partitioning and improved query parallelism.

PostgreSQL 14 brought major advancements with connection concurrency, high-write workloads, query parallelism, and logical replication. PostgreSQL 15 is due to be released soon, featuring improved performance for sorts exceeding working memory and window function as well as new replication and backup features. Features for all PostgreSQL versions can be viewed at the full feature matrix page.

Performance improvements are made with each new version of PostgreSQL, including minor releases. For example, PostgreSQL 14.4 fixed an issue that could cause silent data corruption when using the CREATE INDEX CONCURRENTLY or REINDEX CONCURRENTLY commands. This emphasizes the importance of updating to the most recent minor release as soon as possible not only to minimize impact to performance and stability, but also security. If you don’t upgrade to the latest versions, your company could be vulnerable to security breaches and non-compliant with information security best practices.

While Command Prompt provides legacy long term support for EOL releases of PostgreSQL, PostgreSQL 9.6 (and 10.x in November 2022) will no longer be supported by PostgreSQL.Org and other vendors.. This means that the community will no longer produce bug fixes or security patches for these versions.

As a result, many PostgreSQL users have been left without EOL support for their 9.6 databases. Others will need to prepare for the upcoming PostgreSQL 10 EOL.

How to Address EOL

We strongly encourage clients to upgrade their PostgreSQL 9.6 and 10.x database instances to version 14.x as soon as possible. If you are in PostgreSQL 10, it’s not too early to start planning your upgrade strategy before support ends in November.

If you are in 9.6, you can upgrade directly to PostgreSQL 14 to skip intermediate major versions. PostgreSQL has good client compatibility over all the versions.

A Side Note: What It Means for AWS Customers

As the oldest dedicated Postgres professional services and support company in the world, our Command Prompt team of experts can help you with your upgrade strategy. Contact us today for help with your next upgrade.